UML is one of the most popular language of modeling. 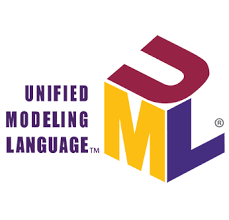 UML is a graphical notation, which is intended for describing and modeling the processes, which flow during the development process. The diagrams of this notation have different types and describe various development aspects. There are 2 main types of UML-diagrams: structural and behavioral.

Structural diagrams show the elements the system consists of. Behavioral models describe the processes that occur in the system. You can order uml diagrams from an experienced mobile app development firm.

Each language of modeling has its own glossary. The UML glossary consists of the following elements:

There are 4 types of entities in UML:

There are 4 types of relationships in UML: 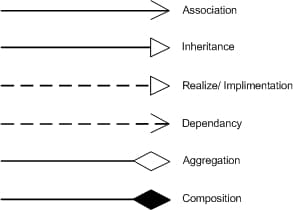 There are 10 types of diagrams in UML: